Performances of an inmate: when the theatre breathes an air of freedom into Tunisian prisons

“I want to go home too, but I'm afraid of you!” It is with these meaningful words, uttered by young actors lining up on stage and pointing fingers at the…
Read more
View all stories

At the initiative of the Delegation of the European Union in Lebanon and in partnership with the MACAM museum of modern and contemporary art, artists from all…
Read more
View all stories

Combating Violence against Women in the Southern Mediterranean 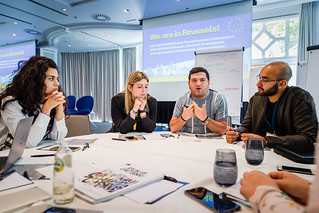 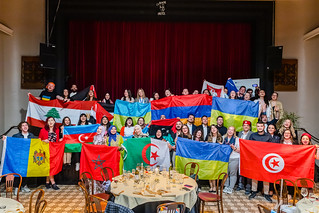 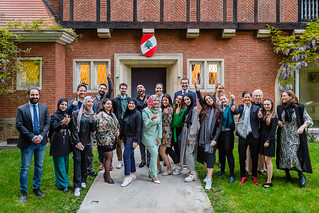 #WeAreInBrussels: reception at the Lebanese Embassy in Belgium 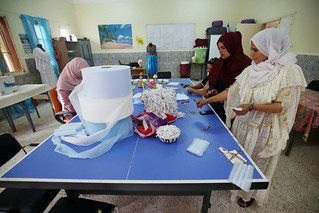 A stronger partnership for a stronger neighbourhood

The European Union works with its southern and eastern neighbours to promote peace, stability and economic prosperity in the whole region. Through the European Neighbourhood Policy, the EU supports political and economic reforms in Europe’s neighbouring countries.